Pray with Your Legs (Solar Beam) 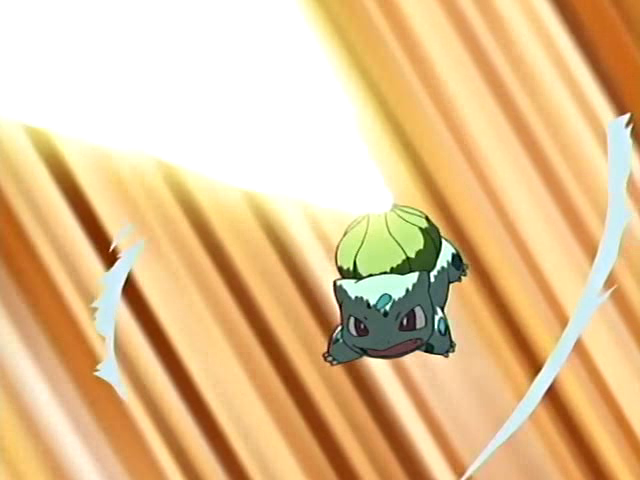 Today marks the beginning of Black History Month, and the Internet has begun celebrating the life and memory of Frederick Douglass, the black author and orator who escaped slavery and became one of the biggest faces of the abolitionist movement. I was scrolling through my news feed when I came across a post by the American Humanist Association quoting Douglass:

“I prayed for 20 years but received no answer until I prayed with my legs.”

Douglass actually wasn’t an atheist, but rather most likely a Transcendentalist/liberal Unitarian, but that’s beside the point. Most of the comments on this post were what you’d see on any popular religious (or lack thereof)-driven Facebook page: self-congratulation and fervent bashing of anyone who dares have an opinion different from theirs (though in all fairness, I doubt this is the overall attitude of AHA). These comments were most likely from people who, like me, were driven from religion due to an abundance of judgmental douchebags and lack of any spiritual substance. To them, this quote is an affirmation that the real power is within us and therefore God does not exist.

I think they’re only halfway right.

The reason I can’t completely get behind their analysis of this quote is because they seem to have a completely different definition of “prayer” than I do. I covered this to a degree in my “Doing God” post, but my idea of prayer does not constitute asking an invisible sky daddy for everything I want. I pray not to search outward for strength, but inward. I pray to unleash my own potential and to realize my own strength, the strength that I believe God has imprinted upon me. Some would argue that internal prayer is inherently atheistic since you’re essentially searching for your own strength, but it’s my personal view that inner strength was given to us by HaShem to discover and channel.

Having said this, prayer without action is futile and empty. This is why I dislike the phrase, “I’ll pray for [insert tragic event].” This is usually a cop-out meaning, “as long as I ask God to make things, better that relieves me of any and all personal responsibility.” This is the complete and total antithesis to Judaism. Tikkun olam means, “repairing the world,” not “hoping the world will repair itself.” Prayer only works if you take the strength you summon and apply it to achieve your goal.

Case in point: Does anyone remember the grass-type move Solar Beam in the Pokemon games? It’s a move that requires the player’s Pokemon to skip a turn to “take in sunlight,” then unleash a powerful attack against its opponent. Most people pray by simply taking in sunlight, only to wonder why their “opponent” defeated them. You have to hold up your end of the bargain. You have to follow through by taking your channeled sunlight and solar-beaming the %@#! out of your adversary.

Does a loved one have cancer? Pray to unearth your inner strength and wisdom, then use it to comfort that person and assist them however you can. Did a natural distaster or terrorist attack occur? Meditate on it, then give your time and money toward helping those affected. Struggling with a financial or relationship crisis? Dig deep down and find the God-given strength to make a plan to get yourself out of it, then ACTUALLY WORK TO DO IT.

I don’t have much in the way of ending thoughts, except to say that I never thought I could combine 19th century abolitionists and Pokemon into a single blog post centering on personal action from a Jewish lens, but there you go. No matter what you believe, pray with your legs, use Solar Beam, whatever you want to call it. Just make sure it involves getting off your tuchus and getting things done.